POTUS Before They Were President Quiz

How well do you know the presidents? Answer these 10 questions about the presidents before they took office to make your Commander-in-Chief proud.

#1. Which future U.S. President was a cheerleader in high school?

Bush was the head cheerleader at Phillips Academy in Andover, MD. 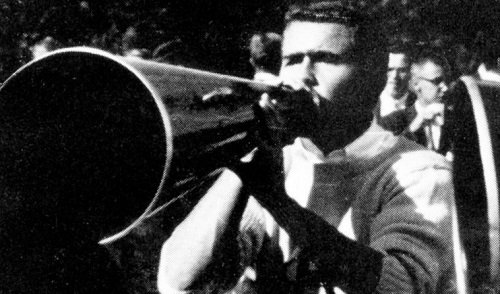 #2. Which U.S. President had first been Secretary of Commerce?

Hoover was Secretary of Commerce in the Harding and Coolidge administrations (1921-1928). As president, Hoover laid the cornerstone for the Department of Commerce building, which was renamed in his honor in 1982.

Appointed at age 24, Lincoln served as postmaster for three years. 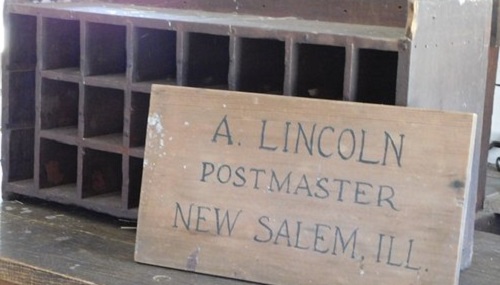 In 1849, Patent No. 6,469 for “buoying vessels over shoals” (lifting riverboats stuck in sandbars) was approved. 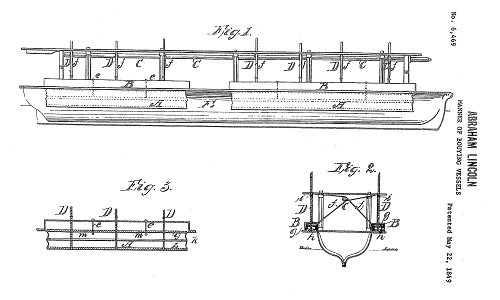 #5. Before becoming U.S. President, who testified before the House Un-American Activities Committee in 1947?

As the president of the Screen Actors Guild, Reagan was called as a friendly witness to testify about the influence of communists in Hollywood. 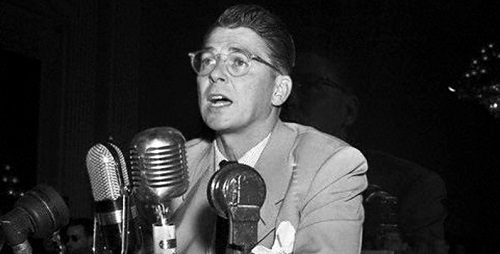 #6. Which U.S. President was the only one to serve as a National Parks Service park ranger?

In the summer of 1936, Ford worked as a seasonal park ranger at Yellowstone National Park. 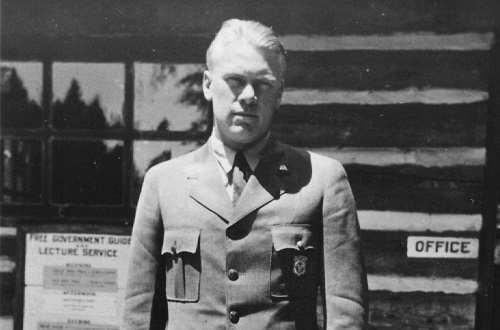 #7. Which U.S. President was a tailor by trade?

Johnson started as a tailor’s apprentice at the age of 10. 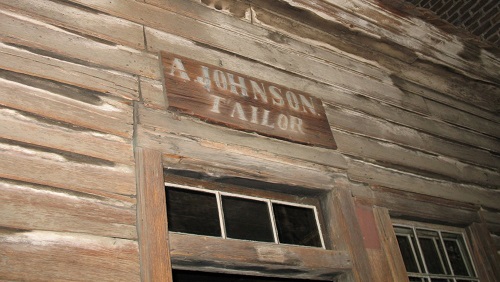 #8. Representing Tennessee in Congress, who was the only Speaker of the House of Representatives to become U.S. President?

#9. How many future U. S. Presidents signed the Declaration of Independence?

John Adams and Thomas Jefferson were the only presidents to also sign the Declaration of Independence.

#10. Including those that suddenly assumed office from their predecessor, how many U.S. Presidents had first served as vice-president?

In addition to the eight presidents who assumed office after the death of their predecessor (Tyler, Fillmore, A. Johnson, Arthur, T. Roosevelt, Coolidge, Truman, and L. Johnson) and the one who assumed office after resignation (Ford), six vice presidents became president through election without first ascending to the presidency due to the death/resignation of their predecessor – Adams, Jefferson, Van Buren, Nixon, Bush, and Biden 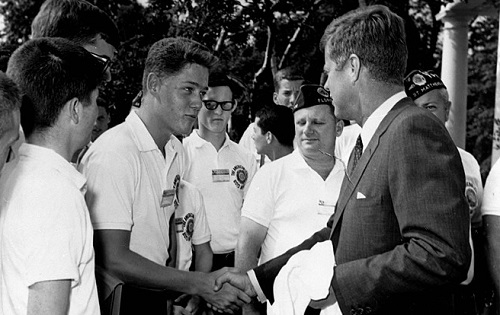 Congratulations! Who knew these pre-presidential events would lead to the White House? Oh, right, you did.

When 16-year-old Bill Clinton met John Kennedy at the White House in 1963, he kept this picture to share his excitement with others. Your exciting success should also be shared. 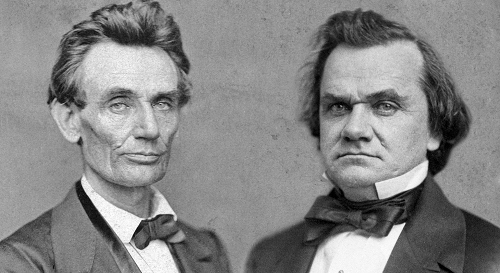 Lincoln lost the 1856 election for the U.S. Senate to Stephen Douglas despite the popularity of the Lincoln-Douglas debates. But from his election setback, the debates propelled Lincoln to the presidency.

Your setback from this quiz can still propel you to greatness. Better luck next time.